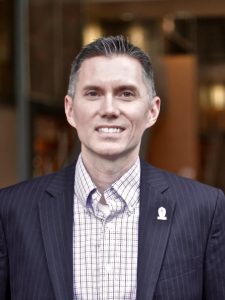 Justin Wiliams’ lab is interested in the development of novel engineering systems for guiding the growth and development of neurons and neural stem cells. Most of these techniques are rooted in micro and nanotechnology, as these approaches afford many advantages for interfacing with the nervous system in a very controlled, yet minimally intrusive manor. One of their primary goals are to develop culture systems that can be used to investigate the competing roles of mechanical cues, structural patterns, soluble factors, substrate bound cues, electrical signals and support cells in guiding the polarization, guidance and maturation of developing neural stem cells. The lab is also involved in the development of advanced optical approaches for monitoring the integration of neural cells and micro technologies in the in vivo brain, including methods for interrogating the role of glial cells.