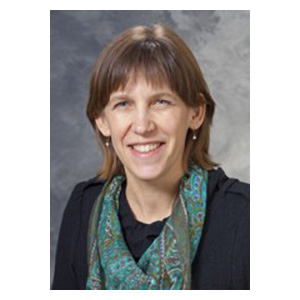 For the past few years, we have been developing the adult Drosophila brain as a genetic model in which to study neural regeneration. The adult Drosophila brain, like our own brain, has very few proliferative cells. Nonetheless, we have discovered that cells in the adult Drosophila brain are capable of proliferation following injury, and that both new neurons and new glial cells are generated. Surprisingly, the new neurons can project axons and dendrites to appropriate target areas. Because known neural stem cells are eliminated prior to adulthood, our results suggest that brain cells can be de-differentiated, induced to proliferate, and give rise to new neurons and glia. This is important because one of the main barriers to therapeutic neural regeneration in humans is the absence of neural stem cells in most regions of the adult mammalian brain. Potential treatments for diseased and injured brains therefore have focused on transplantation of stem cells and their derivatives that are complicated by tumorigenicity and lack of consistent functional integration. Our work suggests it may be possible to use resident cells that are not stem cells for human brain regeneration. Our current focus is the identification of these non-canonical neural precursors and the signaling pathways that regulated their proliferation and differentiation.