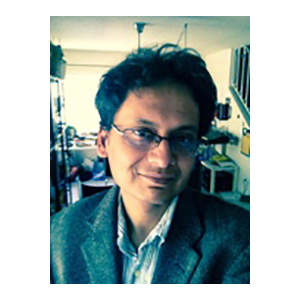 The Roy lab is generally interested in the cell biology of neuronal trafficking. A major focus in the lab is to develop rational cellular models of normal and abnormal biological phenotypes using dissociated neurons, 3-D organoids, and induced pluripotent stem cells (iPSC’s). These cells are also used for large scale screening assays (such as those using CRISPR’s) that can potentially uncover novel pathways in physiology and disease. Specific research projects revolve around the following issues. How are somatically-synthesized proteins delivered to their appropriate sites within neuronal processes, and then retained there (for example at the synaptic terminals)? Knowledge into the biology of this process is critical to our understanding of neuronal form and function. One area of focus is the phenomenon of slow axonal transport – trafficking of soluble or cytosolic cargoes – which is poorly understood. Trafficking mechanisms are also vital in understanding disease-pathways. By pinpointing trafficking routes of key Alzheimer’s-related proteins in neurons, data from our lab has challenged long-standing assumptions of the “amyloid pathway” based on studies in non-neuronal cells. Similarly, our work on alpha-synuclein pathobiology has led to a deeper understanding of its role in regulating synaptic-vesicle trafficking. Ongoing projects expand on these existing themes, but also often venture into unexpected and unpredictable avenues.