Organ System/Disease Focus:
Hirschsprung's Disease (absence of neurons in terminal portion of gut)
Aligned Research Focus:
We are studying the properties of neural crest stem cells in the gut, particularly the properties that allow them to retain multipotentiality. 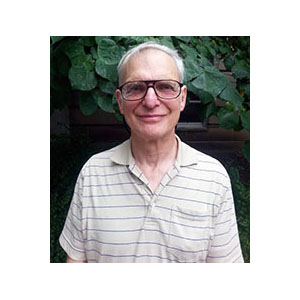 Neural crest derived cells are multipotent stem cells that can differentiate into a variety of tissues including nervous, bone, cartilage, smooth muscle, and melanocytes. Our studies have focused on neural crest stem cells that form the intrinsic neurons and glia in the gastrointestinal tract, the enteric nervous system (ENS). These stem cells migrate into and then along the bowel during embryogenesis. During this time these stem cells proliferate extensively prior to their differentiation into the various neurotransmitter phenotypes that form the neural circuitry that regulates motility, secretion, and blood flow. We study a mouse model of Hirschsprung’s Disease, a condition that results from failure of the neural crest stem cells to colonize the terminal bowel (hence aganglionic). However, in the ganglionated portion of the gut some neural crest stem cells fail to differentiate, retain their multipotentiality, and may serve as a source of neural progenitors to populate the uncolonized bowel. Our work is focused on isolating these stem cells, transplanting them, and interrogating their ability to form the requisite neuronal circuitry in the aganglionic bowel. Underlying this work is a strong interest in elucidating the properties that allow the crest cells to retain their multipotentiality.